Trial attorney Mike Gallagher—of The Gallagher Law Firm—began his legal career as an insurance defense lawyer at Fulbright & Jaworski. After five years and a vast amount of trial experience, he joined the firm of Fisher, Roch, Blackstock, McClendon & Gallagher. For most of his legal career, Mike Gallagher has handled general products litigation, such as oil field explosions, aviation, and rollovers.

Over the course of his storied legal career, Mike Gallagher has rightfully earned a reputation for excellence in successfully handling major litigation. He has attained substantial verdicts and settlements for those injured by environmental disasters, aviation and automobile accidents, general negligence, and dangerous products.

An example of Gallagher’s courtroom skills in a wide variety of cases is demonstrated by a recent jury verdict of significant amount in a complicated case involving issues related to whether or not the accumulation of technical information by petroleum engineers and geologist constituted a trade secret (Cause No.:  06CV29005; Tovah Energy L.L.C., et al. v. Southwestern Energy Production Company, et al; Shelby County, Texas). Gallagher, co-lead counsel in the case, obtained a substantial jury award, which was ultimately reversed and remanded for a new trial by the Texas Supreme Court. Subsequent thereto, the case was settled pursuant to the terms of a Confidentiality Agreement.

In addition, The Gallagher Law Firm was one of five firms that acted as lead counsel in the substantial settlement of (Cause No: BC300142; Fogel v. Farmers Group, Inc., Superior Court of the State of California for the County of Los Angeles). 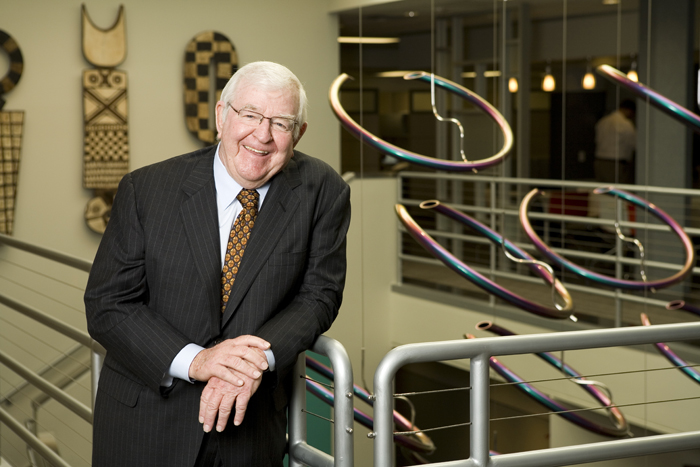 Mike Gallagher is a member of the following organizations:

Best Lawyers of America is a national organization that began in 1983. It is a group which recognizes, through a vote of their peers, the “Best Lawyers of America”. Gallagher has been elected every year since its inception. Of the approximately 95,000 attorneys in Texas, Gallagher is one of approximately 50 lawyers who has been so honored by his peers. Visit their official website to learn more.

Due to their commitment to excellence and their dedication to their clients, they were last year ranked as a Tier One firm nationally by US News ‘Best Law Firm” publication.